Living the life in Norristown, PA

Norristown, PA is the hometown of notable persons with the like of Richard Derr, Mike Piazza, Thaddeus Lowe, and Jimmy Smith to name a few. This is also where The Lovely Bones, a popular book and movie that was a hit not only in the cinemas but in our heart, was based from. 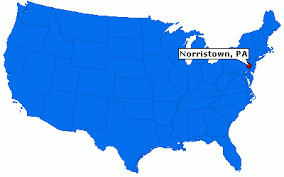 Hotspots and Landmarks in Norristown, PA

Norristown, PA offers several businesses such as malls, department stores that provide more than enough goods and distraction to the public. It also has a positive employment rate, which is a plus for those who are looking for an opportunity to work near their homes in Norristown, PA. There is also the King of Prussia Mall and Plymouth Meeting Mall nearby. You do not have to drive for hours just to buy stuff, do your errands or just stroll around on a constant basis. 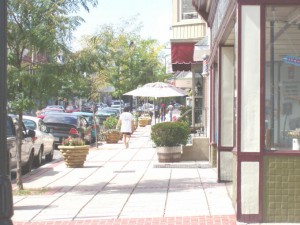 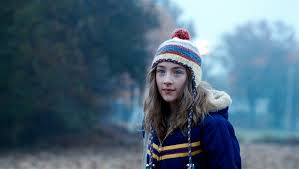 The most historic structures and the oldest in Norristown, PA is the Selma Mansion, located in the western edge of town. It was built by General Andrew Porter, a soldier during the American Revolutionary War, way back in 1794. The Selma Mansion gives an ancient ambience, together with the old tall trees that surrounds the whole place. 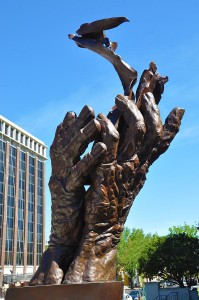 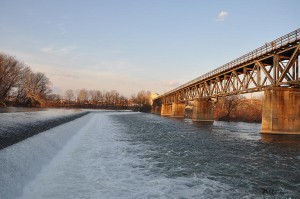 Thaddeus Lowe House can also be found in Norristown, PA, since it is his birth place. Thaddeus Lowe is very famous because he was an aeronaut from the civil war-era, also a scientist and an inventor who invented the Civil War Ballooning. 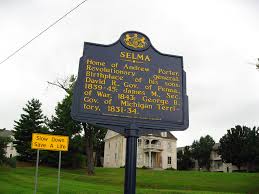 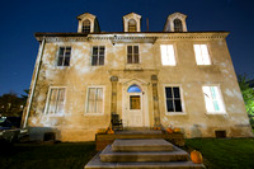 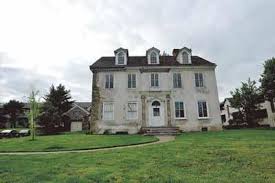 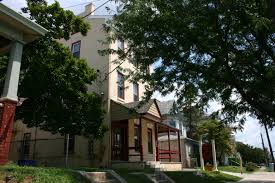 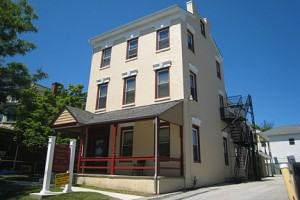 Recreation and Leisure in Norristown, PA

If you choose to reside in Norristown, PA, you will surely enjoy the fun places that it has to offer for recreation activities of families and friends. Parks exclusively designed to make people engage in fun stuff were established to support the community. One of the parks in Norristown, PA that constantly has a pack of people is the 690 acre Norristown Farm Park located in East Norriton and West Norriton Townships. Many foreign era farm buildings and homes can be found in the location. Your family can also enjoy biking, playing in the ball fields, hiking, fishing, and having a picnic that can all be done in the park. 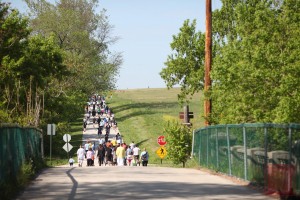 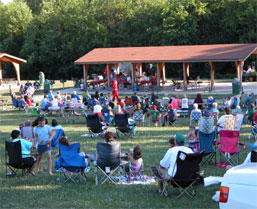 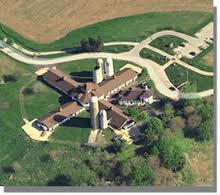 Norristown Area High School offers all core courses for college prep and high school. It was built in 1870, and until now, it still offers good education to the students who reside in Norristown, PA. It covers the two areas of Norristown, East and the West Norriton Township, and has six elementary schools, three middle schools and two high schools. For those parents who do not want to be away from their children when they go to school, it will be easier for them if they enroll their young ones in Norristown Area High School so they do not have to go far.

The best restaurant in Norristown, PA is said to be the Corropolese Bakery and Deli at Old Arch Road. They have been receiving a lot of positive feedbacks from customers saying that their pies are the best that they have ever tasted. Most tourists are encourages to head to the eatery to taste the delectable pastries offered by the restaurant. 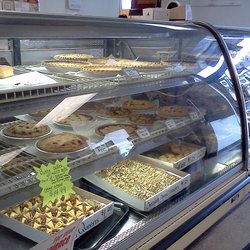 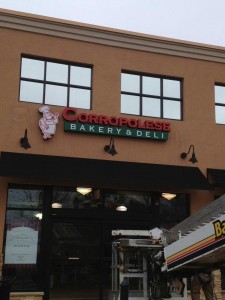