Warrington Township to receive a $5.3 million loan for the installation of several ion exchange and carbon filtration systems. These filtration systems are to be installed on four public drinking wells, originally identified as having PFAS (Poly-and per-fluorinated alkyl substances) contamination. 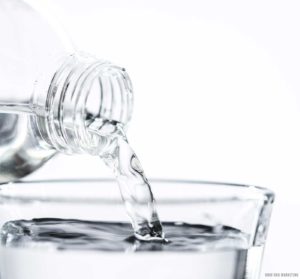 To be installed by Warrington Township’s water and sewer department, the filtration systems will service public wells that currently test at under 70 parts per trillion, the health advisory level for PFAS contamination set by the Environmental Protection Agency in 2016 (see link above). Warrington Township is 2-years into a 10-year agreement with North Wales Water Authority to purchases its drinking water. Adding the filtration systems, to these wells, will hopefully reduce the 1.7 million gallons a day currently being purchased. While the Federal Government is paying for remediation of wells down to the acceptable 70 parts per trillion, all remediation below that is ultimately paid for by the taxpayer. This project is estimated to cost, the average Warrington Township Taxpayer, an additional $34 a year. PFAS contamination affects parts of Warrington, Horsham & Warminster Townships and are linked to the use of firefighting foams, used by the military, at the Willow Grove Naval Air Base. While additional research is ongoing, past PFAS contamination studies show links to the following:

Sign-up below and we will keep you informed of all our new stuff.