Get Your Spot in Glenside, PA

Sometimes, people want a little bit of city life and also a bit of the country life. They want to be exposed in both world without having to risk one aspect or be overpowered by the other. Glenside, PA has this advantage. It is not far from the city but it is not also a community in the obvious rural area. Basically, if you settle down in Glenside, PA, you will find yourself in the middle of big cities and mountains to trek. Make it a point to check the various homes that are for sale in Glenside, PA to know the perfect spot to relocate and live with your family. 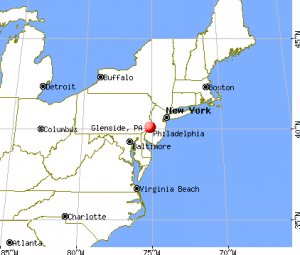 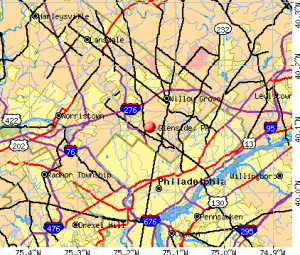 The major attractions and landmarks in Glenside, PA from top to left: the Grey Towers Castle, the Glenside Welcome sign, Downtown Glenside, Glenside Trust Company Building, skyline over Philadelphia, the old building for the Glenside National Bank and the Glenside Memorial Hall.

Travelling from your house in Glenside, PA to the city, or to a place which is miles away is not going to be a problem for any of you. You do not have to necessarily own a car to be mobile in the town because there are a lot of ways for transport and moving around. Glenside, PA has many railway services that you could choose from. There are a lot of railway companies that are travelling to major cities and other areas. They are very accessible, which is a big plus for those who are actually in the area. Glenside, PA’s major transportation companies are SEPTA and Amtrak; the former can take you in full round along the roads of Pennsylvania, while the latter goes to big cities in the Northeast. 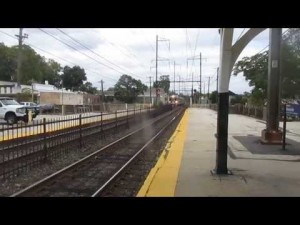 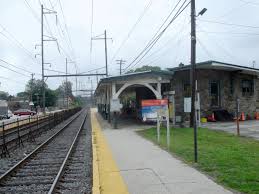 If you are a fan of that beach like weather, then Glenside, PA is definitely the place for you. The summers are pleasantly hot, together with its spring and fall season. The cold weather can be a good alternate for the first 2 seasons which perfectly defines the status of what Glenside, PA can offer. The cold can go down to degrees of one digit. Most people are fond of having four seasons because of the fact that they find change a new way for reliving another month or year.

One of the most popular universities in Pennsylvania is located in Glenside, PA. Arcadia University; located in Glenside, PA; is very known for its out of the country programs for their students. This kind of setup is called Study Abroad Programs. Everyone in the said university try to make it up into the list, however, only 2/3 are given the privilege to be accepted in the program. The university focuses on enhancing the skills and or talents of their young minds in the Science and the Arts. Other schools in Glenside, PA are located in almost all corners of the town. Elementary and middle schools are quite many in comparison to other townships in Pennsylvania.

Glenside, PA is Rich in History

Believe it or not but Glenside, PA is also a good choice for exploring historical landmarks such as the Glenside Memorial Hall, which represents all those brave soldiers who died in battle during World War I. Keswick Theater in Glenside, PA is also still in the business. The area was known as the National Register of Historic Places in the early 1980’s. Moreover, their cemetery is the abode of many known names of public interest. The Holy Sepulchre Cemetery is located in the inner portions of Glenside, PA.